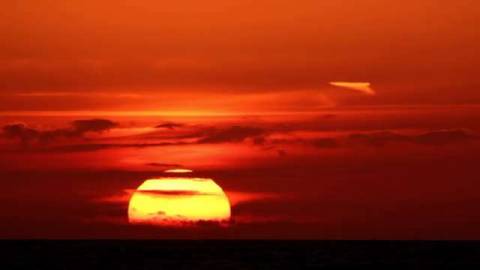 Over the years KGB has had many come and go through various means. With a heavy heart, I can inform you all that Longshanks has gone to join our brothers in the final great adventure. Longshanks has been around since the early days of our organization and was a well respected and loved member and friend. He was currently serving as (F3) Vice-Chancellor of the KGB Crowfall faction. He will be missed and always remembered for his generosity, sense of humor, and dedication to his KGB friends and family.
You can read more about Douglas Bernard "Longshanks" White here:
https://www.rep-am.com/obituaries/2021/09/04/douglas-bernard-white/
Quote
VISTA, Calif. – Douglas Bernard White, of Vista, Calif. (formerly of North Haven and Waterbury, Conn.), passed away at the age of 53 on Aug. 30, 2021. His recent battle with cancer showed his courage in facing any life challenge with optimism and a smile, and stayed strong until the end.

A natural musician and songwriter, his great passion for music was evident when he played keyboard with various blues bands, including the Robert Crotty Band, the Derringers, the January Berry Band; and one of his proudest moments representing San Diego with the Lafayette Blues Band when competing in the International Blues Challenge, in Memphis, Tenn.

Doug also enjoyed all things extraterrestrial and paranormal, Renaissance fairs, hiking, and was an avid video gamer, contributing to the research and development of new games.

He was born in Waterbury, Conn., on Oct. 12, 1967, son of Bernard O. and Angela B. (Michelli) White of Waterbury. Doug was a graduate of Holy Cross High School (1985), attended the University of Bridgeport, and since 2005, was a software engineer for the state of Connecticut, Judicial Department.

Funeral will be Tuesday at 8:45 a.m. from Chase Parkway Memorial/The Albini Family Funeral Home, 430 Chase Parkway, Waterbury, to the Basilica of the Immaculate Conception for a Mass of Christian Burial at 10 a.m. Burial will follow at Calvary Cemetery. Calling hours will be Monday from 4 to 7 p.m. at the funeral home.

Donations can be made in memory of Doug White to The Blues Foundation by visiting https://blues.org/donate.

For more info or to send e-condolences, visit chaseparkwaymemorial.com.
We last spoke to Longshanks on July, 27th 2021. He was working on crafting and logged Shanksbot one last time. No one has heard from him since and unfortunately, now we know why.

KGB Longshanks — 07/27/2021
Shanks off ShanksBot
I had my concerns and when I last talked to Doug he had me convinced that he would be okay. I felt in my heart he was already telling me something that he needed to tell me, something I needed to hear but wouldn't accept. Something he just had to and needed to say to someone else also. My last conversation with him was really really good we talked about the joys that life brings, what it means to share with others.. it was about staying positive and doing the hard things the things that had to be done so we all make a difference. Friends, family the things that really matter, loved ones. He refused to accept giving up, thats who he has always been a real hero. My friend.

Im left confused and sad. Im really not okay at all, and I'm really not gonna be ok from this probably for a long while. Will miss not having Longshanks with us, I hope hes with us in spirit watching us kick ass.
The Victorious Dead. Hail!
The last thing my friend Doug said to me on coms before signing off for that final time. "It's going to all be Ok Tas, you will see, we will have plenty of fun together...."

To say Longshanks will be missed is an understatement. I have lost a friend, a kindred soul, that can never be replaced.

Until we see eachother again my friend and can jam one more time in the key of F.

Forever and always, to my friend Longshanks!

-Larry (Tasorin)
Man i havent been on much due to life. Josh just told me about Longshanks. I have had many good times with him play SB Crowfall and some other games.
Shanks was always one of my favorites we talked about all kinda of things from life to music games good ole days. He was a true example of a warrior he battled cancer while still living life. Hopefully he tells toxiclore we missed him and they are gaming together.
Great guy, great teamplayer, we all had the honor to play with him.
He ended this jorney and will begin another in another dimension, as we will all do someday.
Longshanks was a guy who was easy to like. His battle with cancer did not change that. One day, when I have to face my own mortality, I can only hope to do so with the same courage and dignity that Shanks did. You will be missed friend.
Ah, I am saddened deeply to return home and learn what we feared was reality. Such an amazing person, in games and in life. Longshanks my friend, rest in peace, kick ass in the next realm and be forever you. This is a path we must all follow, one that can't be changed, only endured. Be grateful to have known him, for just a little while, and in remembering, give him a moment of your thoughts, celebrate his great attitude and trust that he would not want you sad and grieving over him, but rather happy and living your life as he did his.
I did not know Longshanks as well as the rest of you ,but what I do know was how much he valued his time here with us.
He always wanted to participate with us and had a heart for this community known as Knights of Glory and Beer.

You will be missed Sir Longshanks. Until we all meet again in the end. 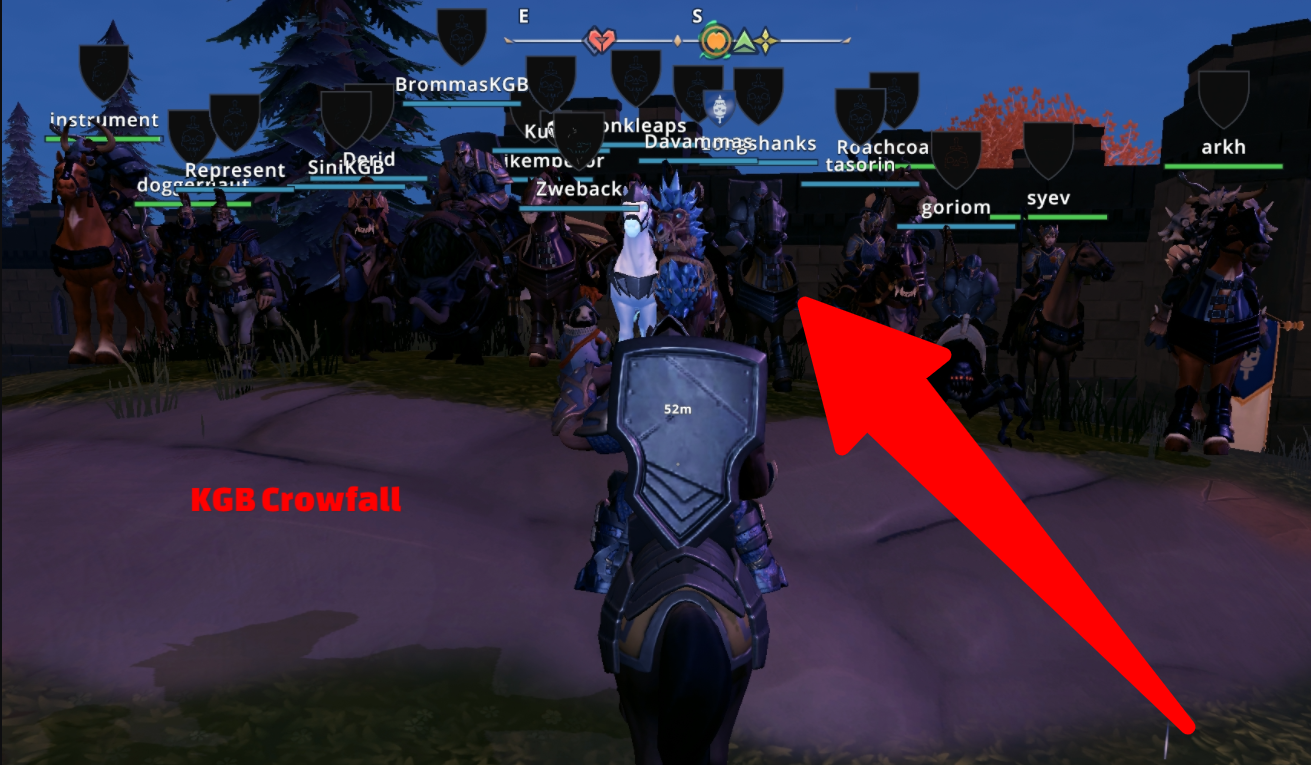 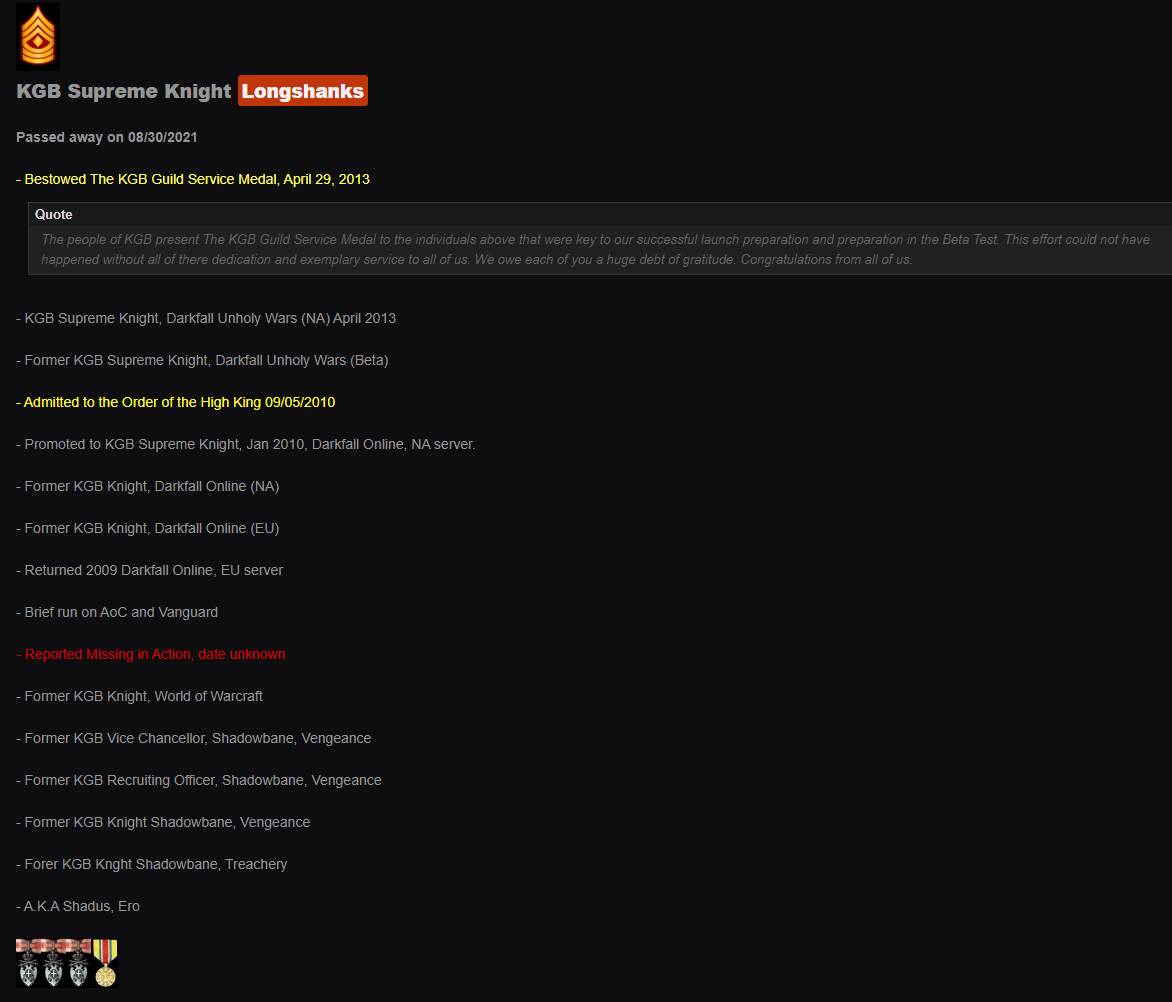 Originally Posted by Vuldan
Ah, I am saddened deeply to return home and learn what we feared was reality. Such an amazing person, in games and in life. Longshanks my friend, rest in peace, kick ass in the next realm and be forever you. This is a path we must all follow, one that can't be changed, only endured. Be grateful to have known him, for just a little while, and in remembering, give him a moment of your thoughts, celebrate his great attitude and trust that he would not want you sad and grieving over him, but rather happy and living your life as he did his.

I will miss Shanks greatly. He was always a positive person even when fighting cancer and a joy to game with.

Rest in peace my friend it was an honor to know you.
It deeply saddens me to hear that one of the old guard KGB members is no longe with us.
I didn't know him as well as some of the rest of you, but I always appreciated the energy he brought to the community and his overall composure while playing whatever we'd be playing. He'll be greatly missed.
One of the biggest losses KGB will ever suffer.
He was and will remain one of the greats.

You will be missed Brother.
Longshanks,
Rest In Peace.

I wish my my internet access was such that I could play the games others in the guild are and by doing so, interact with Longshanks and those like him.

My condolences to those close to him and thank you for informing us of his passing.

Respectfully,
Aarkonn
Last day i talked to him was first week of Dregs first campaign, he said rep i am sick but it's not gonna take me today brotha

I told him make sure he was doing whatever they say about the chemo and the nurses, or literally go do the bucketlist of things before he didn't have that time left and well wouldn't you know he went and battled, i wish i had one more chance to say YO, but in the last conversation we had i made sure he heard me


Will miss my broher in arms! until we meet in that next world in a galaxy far far away
© The KGB Oracle